This is a follow-up teaching to the series I did titled “You Are Called!” It can be found on the Refocus App. Look for it here: “You Are Called (Day 2: When God Says, “Wait!”) 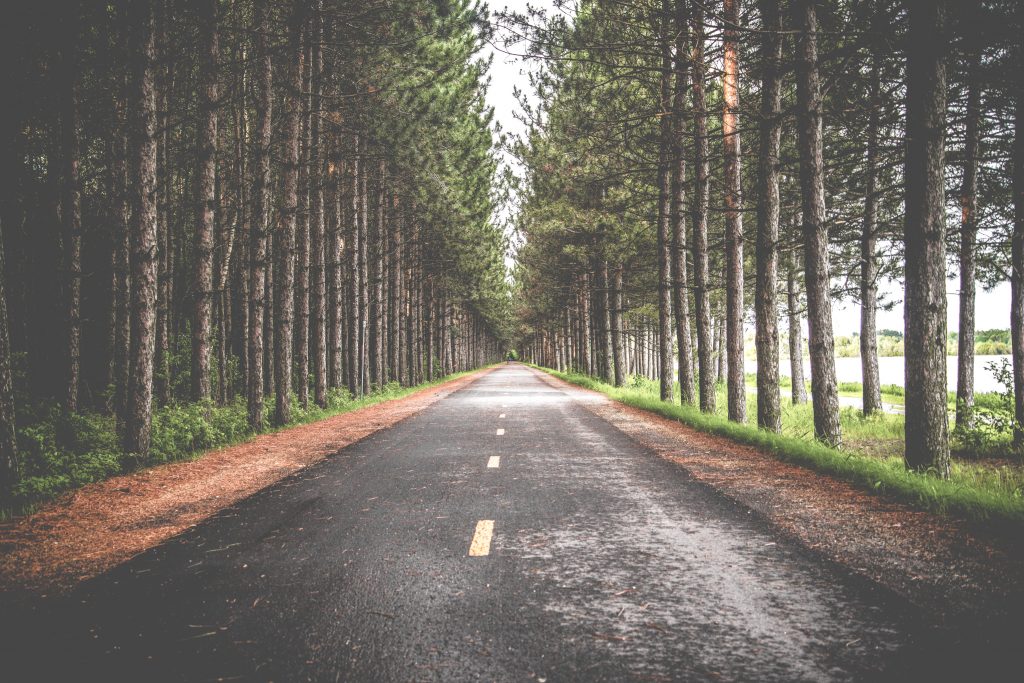 I don’t know about you, but I hate waiting! I hate to admit this, but I have been known to throw a 2-year-old fit because something isn’t happening when I think it should. “I want what I want, and I want it now.” (Just keeping it real!)

I don’t know if there is a person on this planet who enjoys waiting! I have learned, however, there is value in the waiting season. It feels like I’m just killing time, but in reality waiting is something we DO. In the original language, the word “waiting” means: 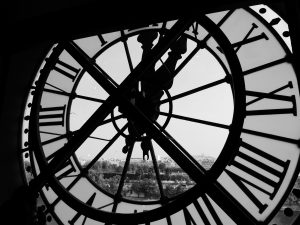 It doesn’t sound like twiddling our thumbs, does it? He gives us the power to wait in His strength, and He gives us the anticipation of something. Our waiting is inextricably tethered to His trustworthiness–His character! I can’t help but wonder if that is why He has us wait sometimes. He wants to show us a facet of His character we’ve not known before. He wants us to KNOW Him! Don’t waste your season of waiting. Fruit takes time to grow, and it can only grow as we abide in Him.

So, if you’ve been given a promise and feel called to something more, but the doors just aren’t opening right now, WAIT on the Lord. He will open doors no man can shut, and He will do it all in His timing. If He’s given you a dream for your life, look eagerly for it. Hope for it. Confidently expect that He will fulfill His promises to you. Hope does not disappoint. Expect God to come through. God is not a man that He should lie (Numbers 23:19). He means what He says, and says what He means. Twist yourself (wrap yourself) around His Word, His Truth. His character.

We live in that divine tension of the NOW and the NOT YET. God wants us to faithfully walk out what He’s put right in front of us as He is working behind the scenes to make everything ready for us to walk in the good works He has prepared in advance for us to do. We can trust Him that the time of waiting is just a season–it may be a long one or it may be a short one, but it is just a season.

We all know the stories, don’t we? It helps to be reminded though that we aren’t alone.

Although he and Sarai did not have any children, Abram was given a promise that he would be the father of many nations. He was 75 when he was first given the promise (Genesis 12), and it wasn’t until he was 100 years old that Isaac was born (Genesis 21). He waited 25 years. We know what happened when he agreed to Sarah’s suggestion of conceiving a child with Hagar! Ishmael was born, but he was not the promise. Isaac was!

Hebrews 6:15 says, “And so after waiting patiently, Abraham received what was promised” (NIV).

Joseph had two dreams, which God used to tell him what His plans were for his life. Both dreams were him in a place of leadership or influence over his family. The fulfillment of those promises did not happen right away. While he waited, he:

God had given Joseph a unique gift of being able to accurately interpret dreams. When Pharaoh was in turmoil because of a dream he had, he sent for Joseph. He interpreted Pharaoh’s dream and was promoted second only to Pharaoh in power (Genesis 41:28-32). Even though Joseph was given a promise and a gift, he had to endure a time of waiting and testing.

Psalm 105:19 says, “Until the time came to fulfill his dreams, the LORD tested Joseph’s character” (NLT).

The Israelites were told they were going to leave the tyranny of the Egyptians and settle into their own Promised Land — a land flowing with milk and honey. It would be glorious to be free from the slavery they had always known.

The trip to their Promised Land should have only taken a few days. Because of their grumbling and complaining, they wandered in the 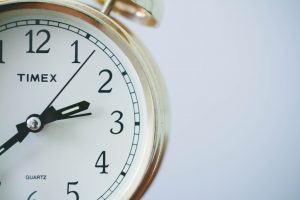 desert some 40 years. Some of them were given the promise but were not able to go into the Promised Land. It says in Hebrews 3:19, they could only see the promised from afar. They were not able to enter because of their unbelief. They did not think God meant what He said.

“Then they despised the pleasant land, having no faith in his promise” (Psalm 106:24, ESV).

“So we see that they were unable to enter because of unbelief” (Hebrews 3:19, ESV).

You’ve been called. Now walk in it!

No comments yet
waiting walking in your calling