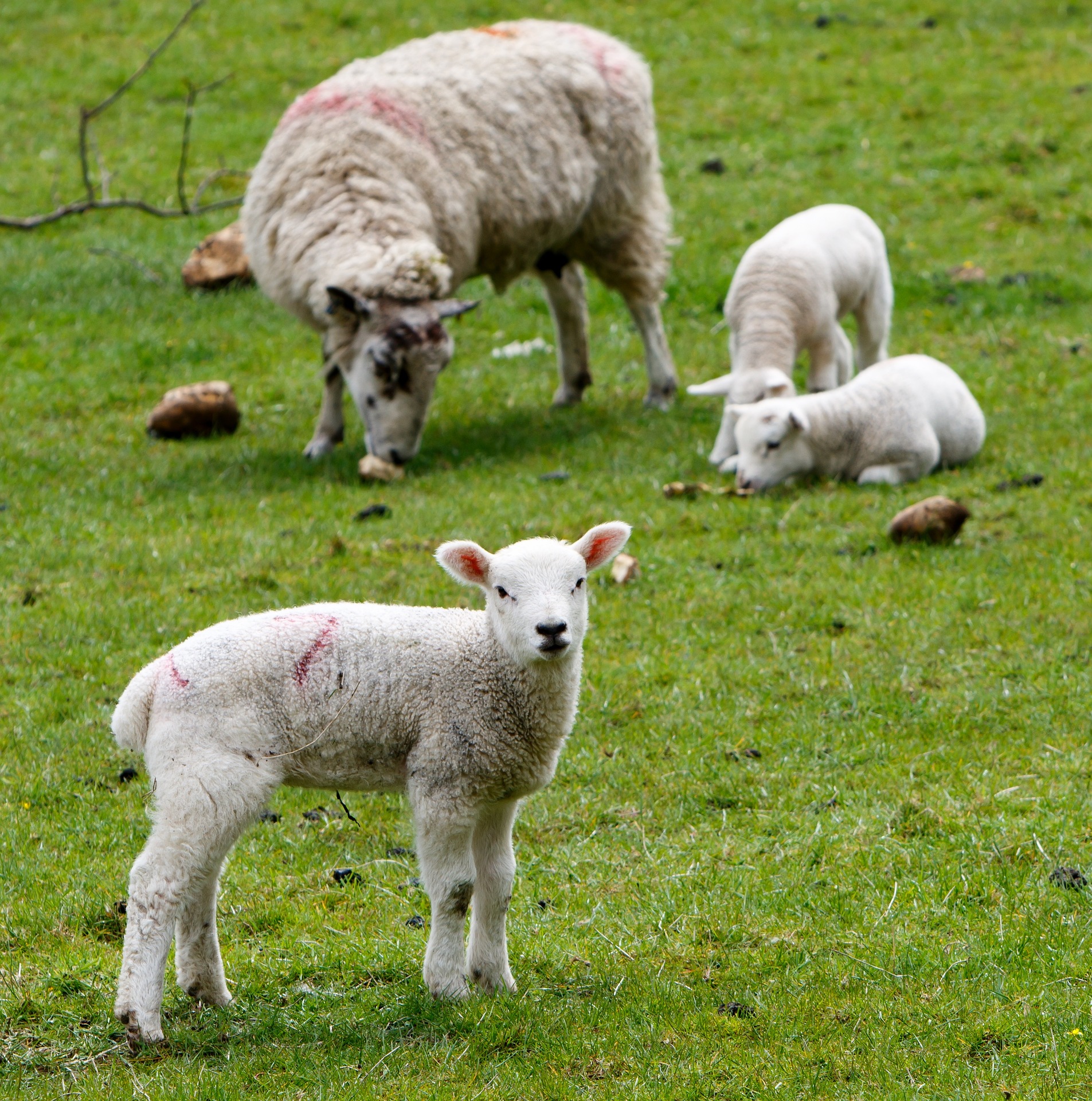 I am getting ready to go to my first She Speaks conference next week. I have all things publishing on my mind: one-sheet, book proposal, word count, publishing appointment, elevator pitch, and platform. I feel like I need to have all my ducks in a row so I don’t mess up this opportunity. I have to say, however, that my platform is not anywhere near what publishing houses want it to be. But I am putting one foot in front of the other and doing what I feel He’s called me to do regardless. 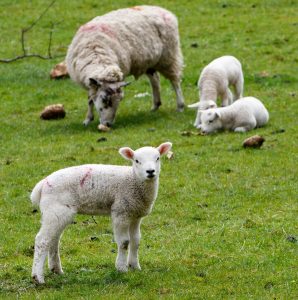 What is a Platform?

According to Jane Friedman, an author’s platform is “an ability to sell books because of who you are or who you can reach.” Aspiring authors want to show publishers that we have a tribe who listens to us and cares what we have to say. Ms. Friedman goes on to say, “publishers and agents seek writers with credentials and authority, who are visible to their target audience as an expert, thought leader, or professional.” The whole idea of platform has sent me into a tizzy recently, but God knows who needs the message He has been stirring in my heart for almost 18 years.

In I Samuel 16, we read about Samuel going to Jesse’s house as the Lord had instructed. Saul was no longer the king, and Samuel was to anoint one of Jesse’s sons 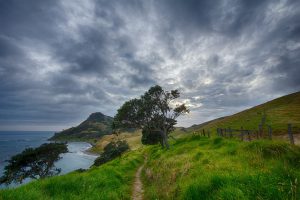 as the next king of Israel. When Samuel saw Eliab, Jesse’s eldest son, he said, “Surely the Lord’s anointed stands here before the Lord.” But it wasn’t Eliab. Matter of fact, the Lord told Samuel, “Do not consider his appearance or his height, for I have rejected him. The Lord does not look at the things people look at. People look at the outward appearance, but the Lord looks at the heart.”

I can look at some of my friends’ platform numbers, be amazed and think to myself, “Surely the Lord’s anointed stands here before the Lord. Surely this person has a message from God and will go far in the publishing industry.” But I suggest to you, platform ALONE will not bring the Lord’s anointing on your life to speak His message.

The Lord says, “Do not consider the size of her email list or her blog followers. I don’t look at the things people look at. People look at the numbers of followers that will buy the books, but I look at the heart.” That is not to say anyone with a large following is rejected by God. What I believe God is saying is a large number of followers ALONE does not make you successful.

Success is answering the call of God on your life regardless of what that is! How will I get noticed? David was in the pasture tending to the sheep. All seven of Jesse’s sons came before Samuel. Each time Samuel declared, “He’s not the one!” Finally, Samuel asked Jesse if he had any other sons. Jesse said, “There is still the youngest. … He is tending the sheep.”

I get the impression that Jesse didn’t even consider David for the position; otherwise, why else would he not be in the house with all the other sons? 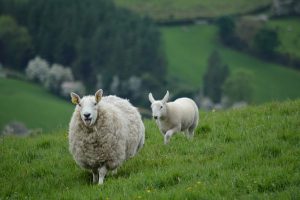 Perhaps it was because he was the youngest.

Perhaps, you don’t feel qualified to write a book because you are the youngest — you are the least experienced. You don’t have enough followers. You’ve been hidden in obscurity until such a time as this. You’ve only been tending the sheep God’s put in front you. Maybe the only sheep God has placed in front of you have been your young family (your husband, your toddler and your infant). Yet God says, “You are the one!” He will use the time you’ve spent in the pasture tending to the sheep all for His purposes.

Don’t worry if you haven’t found your tribe or your target audience. God knows how to take the message He’s given you and make it reach the very people who need to hear it. As authors, we are simply empty and willing vessels for Him to use.

“A man’s gift makes room for him and brings him before the great” (Proverbs 18:16 ESV).

Two Greek words for time are chronos and kairos. Chronos is linear. It is the passing of time–the ticking of the clock. A kairos 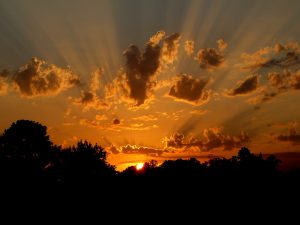 moment is when the Holy Spirit draws near to do a special work. No striving, only yielding to Him and what He wants to do!

When it is God’s timing, nothing can stop the message He’s given you from reaching the people who need to hear it. Trust Him! He will do it in His way, in His power, in His timing! Keep tending to the sheep He has put in front of you! In just the right time, He will use you to proclaim the message He has entrusted to you.